The Accademia degli Unisoni, a musical cultural society created in Perugia on 4th January 2006, derives its name from an ancient Perugian academy founded in 1561, whose members were nobles, musicians and intellectuals who dedicated themselves primarily to the study and performance of music. Keeping alive the spirit of the earlier academy, the objective of the Society is the promotion, development and enhancement of the love for, and practice of, making music, primarily choral music. In its 10 years of activity, the carefully selected repertoire of the Society has focussed on quality and on choices compatible with its aim of artistic growth, through projects which have been shared with an ever-growing audience. 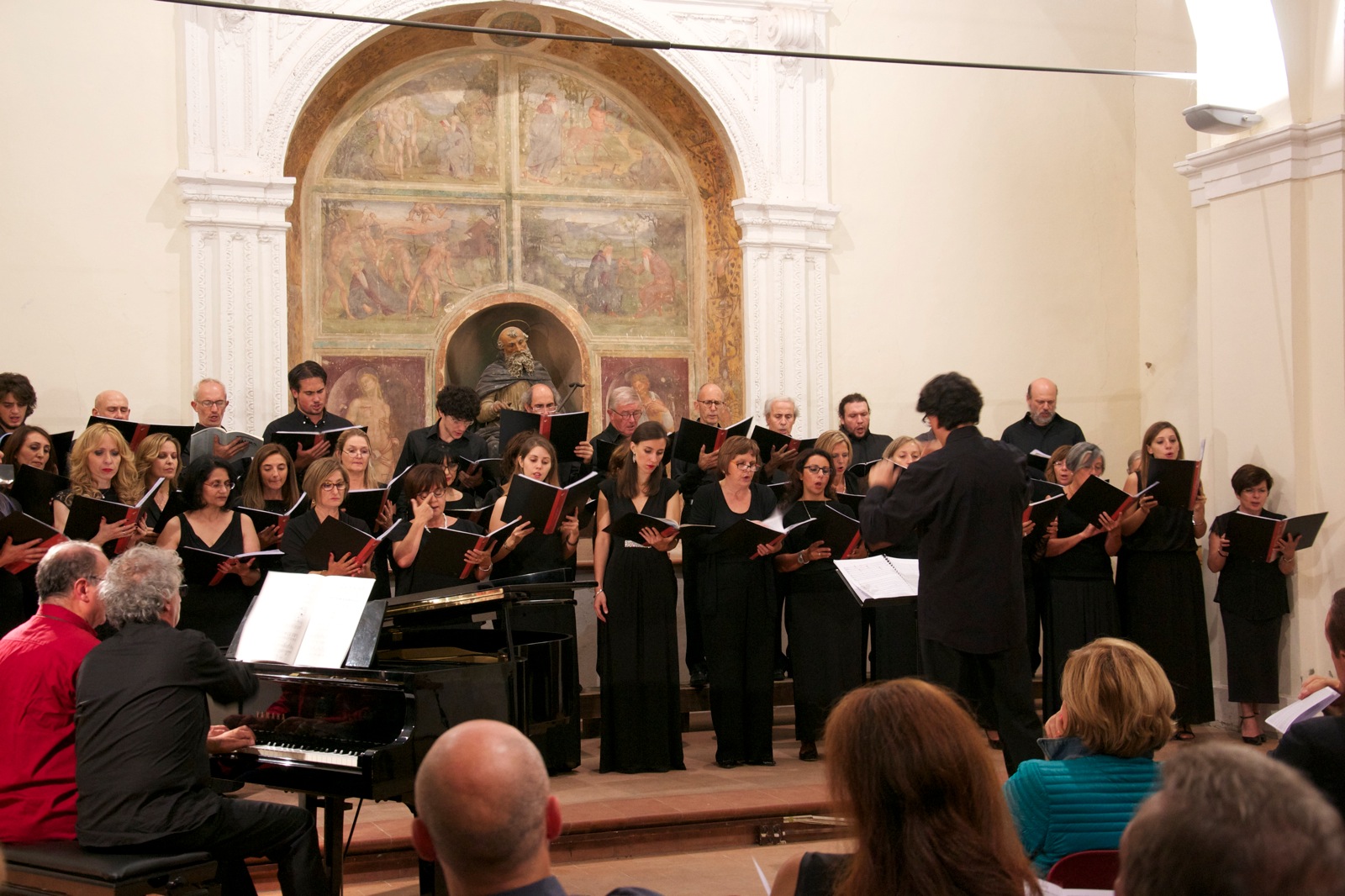 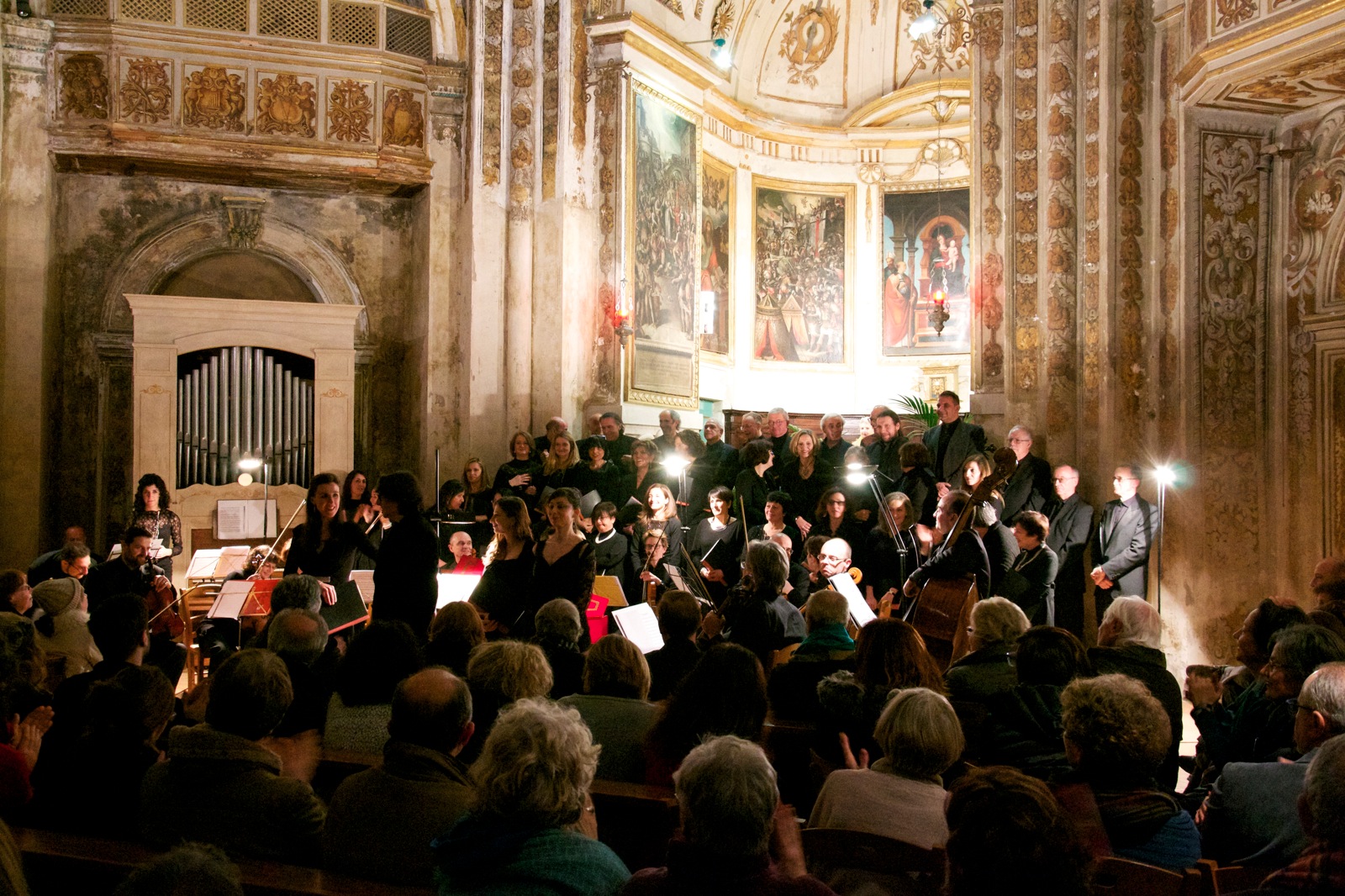 Calendar of events : detailed information and the poster for each event 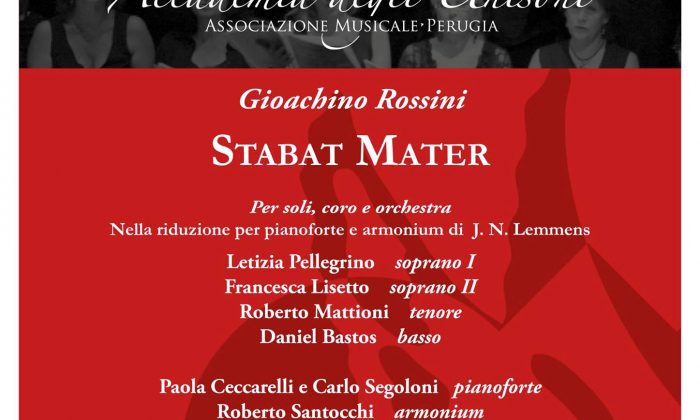 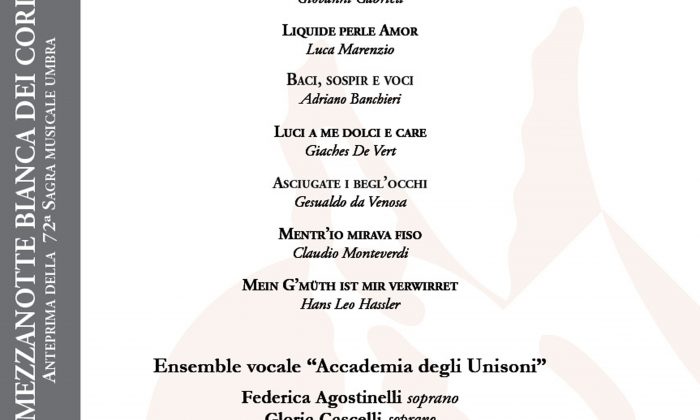 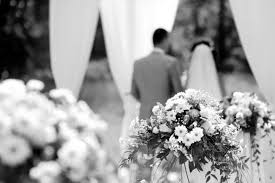 11 October 2017
The Association offers its musical repertoire to add an unique touch to special occasions like weddings, christenings, and private events. For further information and estimates: info@accademiadegliunisoni.eu Cell. 349...
read more

11 October 2017
Since the last few months, the choir of the Accademia degli Unisoni has embarked on an exciting new musical adventure : studying the world-famous Messiah HWV 56 of Georg Friedrich Händel, an oratorio composed in 1741 with texts from the King James Bible and the Psalms from the Book of Common...
read more 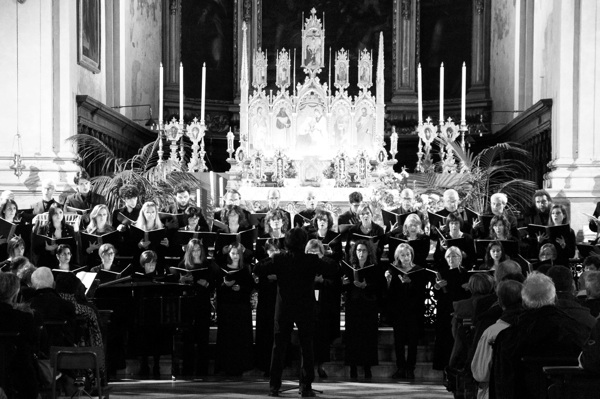 16 September 2017
L’Accademia degli Unisoni is looking for new voices, especially male. The Choir is an autonomous group of amateurs, and currently has around 35 members. In view of the musical projects being undertaken, the reinforcement of the Tenor and Bass sections is essential (also for individual projects). Repertoire: A capella choral music with instrumental/orchestral accompaniment,...
read more
view more